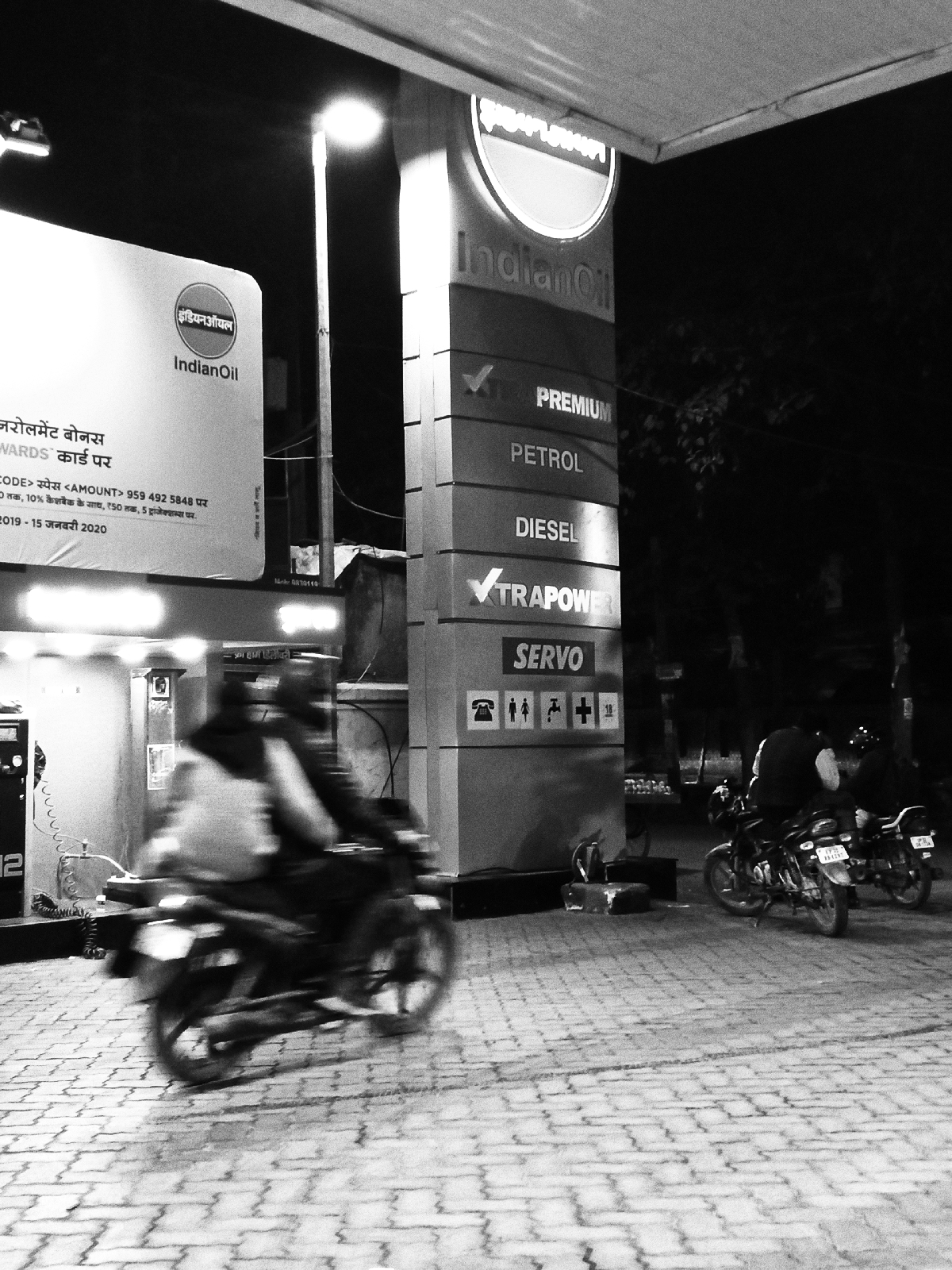 Petroleum Industries in India work with foreign companies and now private players also are getting involved. Private players are making better integration of their existing business with the petroleum business.
Although most of the business is done by major player in India such as
Oil and Natural Gas Ltd
Oil India Ltd
GAIL (India) Ltd
India Oil Corporation
Bharat Petroleum Corporation Ltd
Hindustan Petroleum Corporation Ltd
Reliance Industry Ltd
Essar Oil & Gas
Shell India Pvt. Ltd.
BG India
Cairn Energy India Pvt Ltd
Hardy Exploration & Production (India)
Niko Resources Ltd
Ravva Oil
The petroleum industry had may international players operating in the country until it was nationalised in the 1970s. Disinvestment in some major companies was an agenda of economic reforms as the government held 100% equity in BPCL till 1992 when it offloaded 30% stake in favour of institutional investors.
India is the 3rd largest consumer of oil in the world and the fourth largest liquified Natural Gas (LNG) importer in 2017. There is a steady increase in production, as well as the consumption of petroleum products as the production of petroleum products, had reached 231.9 MMT during 2015-16 to 262.3 MMT in 2017-18.
In 2006, the petroleum sector has attracted FDI worth of more than INR.500 Crore. During the Ninth Five-year plan (1997-2002) period, 166 proposal have been approved in the petroleum industry with an estimated FDI of INR.23,413 crores, out of which exploration attracted about INR. 11,400 crore.
Recently in May 2019, foreign investors will have opportunities to invest in the projects worth $300 bn in India, as the country looks to cut private players imports by 10% by 2022.
Indian Petroleum Industry got $7 bn FDI in petroleum and nature gas during April 2000 -March 2019. In this 100% of equity/ FDI cap is allowed in exploration activities of oil and natural gas fields and marketing under the automatic route and  49% of equity cap is allowed in PSUs without any disinvestment under the automatic route.

February 07, 2021
Venture capital investment is a way in which investors support entrepreneurial talent with finance and business skill to exploit market opportunities to obtain long term capital gain. It's defined as an equity-related investment in the early stage of the growth-oriented business firm. In return, VC has a minority shareholding in the business and the irrevocable right to acquire it. Five important things that happen in Venture Capital investment It works in new companies to raise fund It is a long-term investment in a growth-oriented firm. Active involvement of VC firm to managements and skills High risk-return spectrum It is early finance to firms until they are established
Read more