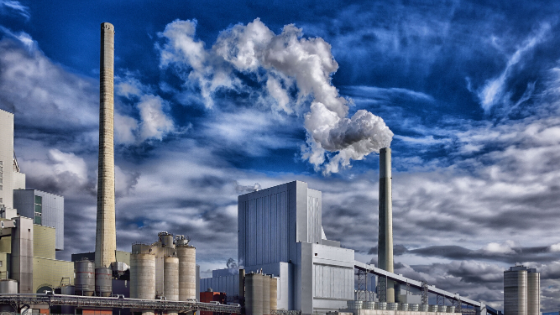 February 07, 2021
Venture capital investment is a way in which investors support entrepreneurial talent with finance and business skill to exploit market opportunities to obtain long term capital gain. It's defined as an equity-related investment in the early stage of the growth-oriented business firm. In return, VC has a minority shareholding in the business and the irrevocable right to acquire it. Five important things that happen in Venture Capital investment It works in new companies to raise fund It is a long-term investment in a growth-oriented firm. Active involvement of VC firm to managements and skills High risk-return spectrum It is early finance to firms until they are established
Read more